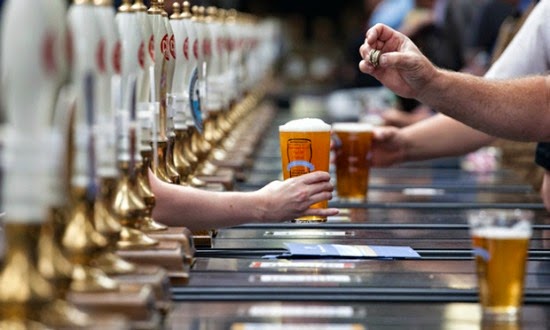 If you’ve had your ear to the ground at all in Lausanne, you’ve noticed that we keep hearing more and more about independent beer brewers in the local area. If you’ve allowed your taste buds to do any sort of follow up investigation, you’ve learned that these unindustrialized brews boast flavor that goes far beyond a good marketing story.

We find this trend so fascinating, that we’ve gone about asking more questions, tasting more beers and learning more of the process, the complexities and the stories behind the unique tastes of our local craft beers in our series Meet the Makers.

According to The Guardian, craft beers are taking Europe by storm. It suggests, quoting a Financial Time’s statistic, that even though Europe is a traditionally beer brewing region, the number of breweries has grown by a staggering 73% in the last five years!

Think about all of that new local beer! The article goes on:

“What’s exciting for beer lovers is that the renewed appreciation for craft beer is bringing the art of beer brewing back to life. In terms of what they brew, craft brewers are much more nimble than their larger counterparts. Mergel points to a project that the GACBB did, getting seven breweries around the world to develop a recipe together before brewing it at their various breweries with different yeasts to give it a local flavour. For him, ‘brewing with other brewers is like a jam session, but instead of guitars and drums we use hops and malt to improvise.'”

If you’re interested in learning more about local craft beer and tasting the brews from one of our favorites – La Nebuleuse – we hope you’ll join us for our craft beer workshop this Saturday from 3-5pm at Ta Cave. You can find all the details here and sign up by sending us an email to thelausanneguide@gmail.com. Cheers! 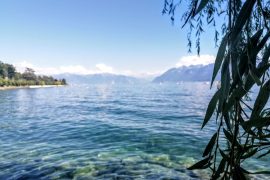 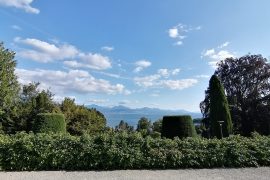