As many of you know, we asked last week on social media where you have found the best croissant in Lausanne. Over 80 people responded with suggestions all over Lausanne! It was impossible for us to visit every single suggestion, so we chose the top four artisanal bakeries (in terms of repeated suggestions): Romain C., Nessi, Non-Solo, Lucien Moutarlier, and used the popular chain Fleur de Pains as a ‘control’ in our experiment.

For us, a perfect croissant must have the following characteristics: a crisp, flaky exterior with a deep golden brown color that gives way to a chewy & buttery interior.

We thoroughly enjoyed every single croissant (except the one from Fleur de Pains–sorry, but this one was extremely underwhelming and lacked variation in terms of texture & flavor), but it’s true that each one had different qualities that may resonate as ‘the best’ with different people based on personal preferences. Here’s how we broke it down:

Romain C.: the most authentically Parisian croissant; this one was definitely the most photogenic with a gorgeous golden brown exterior, and had the best texture as well.

Nessi: Though this one was tasty, weren’t as impressed. However, one of our (Swiss) husbands commented that this croissant was was very Swiss–so they got the prize for the most authentically Swiss croissant 🙂

Non-Solo: They had a bit of an advantage as they only have three types of Italian croissants that are all filled (Nutella, cream, and apricot jam), so we just tasted the actual croissant part and it was delicious–slightly sweeter like a brioche.

Lucien-Moutarlier: This one was by far the most recommended by all of you…AND YOU WERE RIGHT! These croissants were so good; deliciously flaky and buttery, just the way we like them.

Thank you for all of your input and suggestions! This was definitely a type of “research project” we were happy to get behind, and look forward to doing more of these in the future! 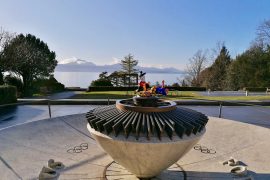 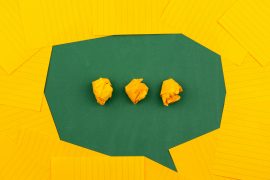 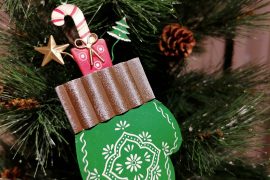 Celebrating Christmas in Lausanne with KIDS, 2019