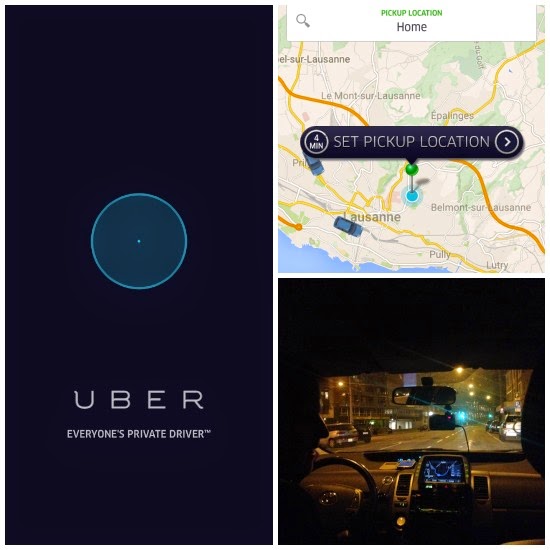 It must have been at least three or four years ago, we were standing on the streets of Paris at 4am after one of the most epic evenings of food and dancing and drinking (and creepily spying on Rihanna who graced the night club with her presence that evening) and there was not a taxi in sight. We walked around aimlessly for what seemed like forever, until someone had the brilliant idea to call an uber. I had heard of this app, but having never used it felt unsure about its legitimacy. With no other choice, we opened up our phone and requested a driver. In less than three minutes, a kind gentleman who spoke perfect English (in an American accent, nonetheless) picked us up in an immaculate car and drove us home for a fraction of the price of a taxi.
This is the real deal, folks. A private driver, summoned by the touch of the finger, with arrival time estimates, a live GPS map (and a tiny car icon that tells you where your driver is), the details of your driver, as well as the make/model of the car he/she is driving, all cheaper than a normal taxi. The best part (besides the cheaper fares) is that no money is exchanged in the car. Everything is done via your phone and payment details that are saved in the app.
Uber has saved me and friends a countless number of times–during Hurricane Sandy, a few friends in New York City were having trouble getting taxis to and from work/home…Uber to the rescue. One time we forgot our wallet but had our phone and needed a taxi…Uber to the rescue. Just last week we needed a taxi since public transport had finished up for the night, but not a single taxi was at the taxi stand…Uber to the rescue.
So if you haven’t tried Uber yet, we’d love to give you a reason to! Download the app to your phone, and when you request your first ride, use the code TLGUber for 20 CHF off your first time* (which basically means your first ride is free and then some). We would love to hear what you think and what your experience was like, so please leave us feedback!
*You must be a FIRST TIME Uber user…if you’ve used it before, the code won’t work!
Happy Uber-ing, Lausanne!
One thing to note: Uber uses something called ‘surge pricing’ during busy hours or high demand situations which increases the fare. Uber will always notify you when this is the case before you call for your driver. Read more here. 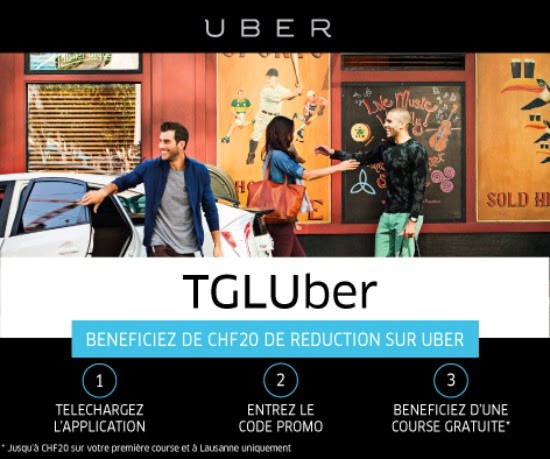 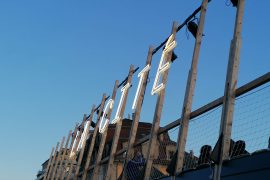 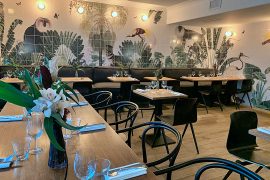 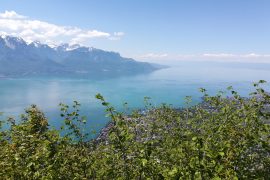